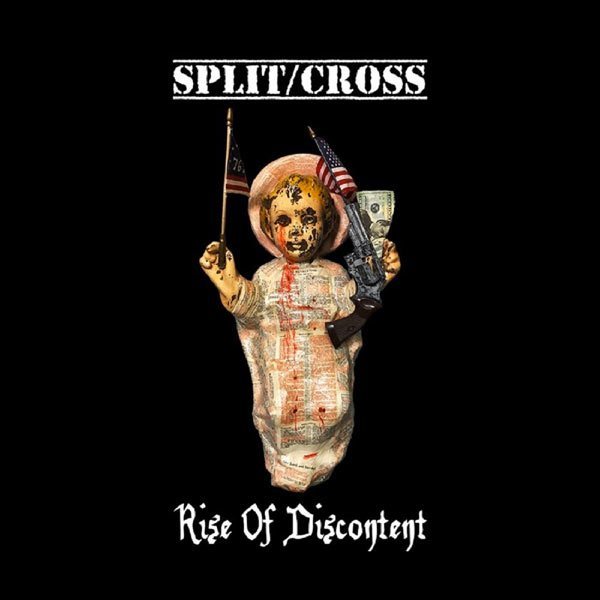 Ophelia by The Winter Of Our Discontent

Tough choices for Jersey Bulls boss Freeman. Kennedy roars to title Down Under.


Another special year celebrated by JSAD. Turning the ordinary into the extraordinary.

Forget electric cars, cycling is the answer, says Constable. Condor Ferries sold to consortium. But for those who love loud, expansive, noise-influenced post-rock that fills your stomach with a vague sense of dread, the three-piece are almost unparalleled. They alternate between spacious, haunting soundscapes and distorted full-band assaults but are never exhausting or overly serious.

This is the soundtrack to the aftermath of an avalanche. Or a ship sunk long ago.

Even more baffling is their off-stage temperament: when they're not maniacally fuming or getting fireworks shot at them , these dudes are fucking sweethearts, masking their desire to make hellacious music with the Southern trademark of being laid-back and easygoing.