Manual The Clintons and the Glastonbury Connection 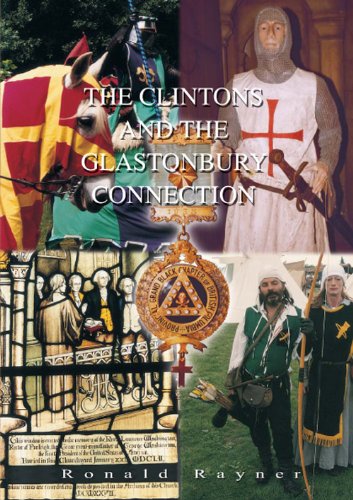 Get Me Out Of Here!

Today's headlines Most Read Kia ora! Prince Charles and Camilla are welcomed to Auckland with a fearsome haka as they kick off their New From the Queen's 'fake' tears at Aberfan to Princess The man who makes the Queen's skin glow: He's the facialist midlife stars swear by.


Now he's crowning his Kate Middleton and Prince William share a throwback photo of the Queen looking glamorous at the Royal Simon Thomas reveals his son Ethan, 10, was helped by a grief counsellor who visited school every week as Woman, 23, who met her year-old real estate mogul boyfriend on Tinder insists it was 'destiny' - but says Sainsbury's rolls out Lindt chocolate pick and mix stands in UK stores - sending shoppers into a frenzy Escape to the Chateau viewers slam 'cruel' Dick and Angel after the couple install birds cages as 'wedding Royally good night! 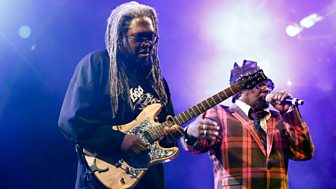 Strut the streets with the latest styles from Missguided. Very discounts - Save with Very.

It was one in which we showed what plastic has done to the creatures that live in the ocean. We are making for the last four years, a series about those seven very different continents. Sir David continued to be greeted with loud cheers from the crowd as he referenced his new BBC series.

Sir David said: "The oceans cover two-thirds of this planet of ours. There is one third which we occupy all the time — the land.