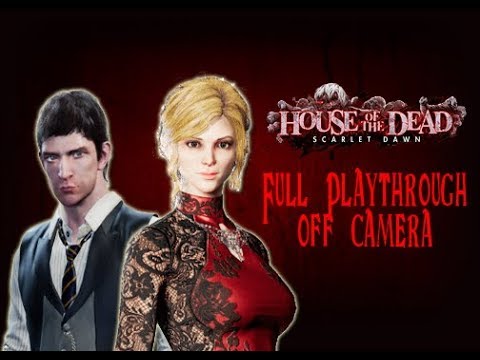 How do you even create a hovercraft? Do you use rotor blades or something? Them or thrusters. I tend to use a mix of both, but mostly internal heliblades and some external jets. You'll also need to setup PIDs to keep it balanced, or use a Lua script.

Any news on House Of The Dead Scarlet Dawn coming to d&b?

I am all the to GT and have had little difficulties with them. Neither have smoke although I certainly recommend it. They can beat small designs in the adventures, not too sure how they do against s in the campaign. Bascillus View Profile View Posts.

The German guns had now opened up and their shells came screaming back to answer ours. In we moved. The last three miles were to be covered with a burst of speed. The German small arms fire was now reaching us. Suddenly our boat leaped forward with a burst of speed into the jaws of death! Not time was lost, the boats dumped as they turned, many were sunk; the water was covered with wreckage.

Joel Murray from Cross Point and I landed together in the water but we could reach bottom and made shore. A young lad next to me fell, a bullet got him. I dragged him ashore, and there in that awful turmoil I knelt for a second that seemed an eternity and anointed him - the first of the long, long list I anointed in action. There was a long fifty yards of wide, open beach between the water's edge and the cement wall; if you could make the wall you were safe, for a time at least, from the enemy fire; but ah, so many of our fine young men didn't make it.

There on the open beach they lay, dead or dying. It was our duty to get to them, so with our stretcher bearers and first aid men, Doctor Patterson and I crawled back again across that fifty yards of hell. The beach was sprayed from all angles by the enemy machine guns and now their mortars and heavy guns began hitting us. Crawling along in the sand, I just reached a group of three badly wounded men when a shell landed among us killing the others outright. That is why the report got around that I had been killed in action. Someone saw the shell hit and figured I had got it too. The noise was deafening; you couldn't even hear our huge tanks that had already landed and were crunching their way through the sand; some men, unable to hear them, were run over and crushed to death.

A blast shook the earth like an earthquake, it was the engineers blowing the wall.

All the while enemy shells came screaming in faster and faster; as we crawled along, we could hear the bullets and shrapnel cutting into the sand around us; when a shell came screaming over, you dug into the sand and held your breath, waited for the blast and the shower of stones and debris that followed; then when it cleared a little, right next to you, perhaps someone you had been talking to half an hour before, lay dead.

Others dying, might open their eyes as you reached them. By the little disc around their neck I knew their religion. If Catholic, I gave them Extreme Unction with one unction on the forehead, but whether Catholic or Protestant, I would tell the man he was dying and be sorry for his sins, and often I was rewarded by the dying man opening his eyes and nodding to me knowingly. It was a hard job to get the wounded on the stretchers and carry them to the shelter of the wall.

I will never forget the courage of the stretcher bearers and first aid men that morning. If some men are living today, next to Almighty God they can thank men like Lieutenant Hisslip of Vancouver and his stretcher bearers, and I will always remember the bravery of these first aid from our own regiment, Edward Hachey, Buddy Daley and Bob Adair. They stayed with us on the open beach until we carried all the wounded we could to safety behind the wall and gave them what help we could.

Major Ralph Daughney crept along the wall to where I was. A ramp had been placed against the wall by now. Over it we went to what could have been sudden death, for the houses facing us about fifty yards away were still held by German snipers. I often wonder why we both weren't picked off as we came over the wall. I like to think a German sniper spared me; I like to think that a German sniper had me in his telescopic sight, but when he saw by my collar and red cross arm band that I was a chaplain, he stayed his finger - well, I like to think it. Ralph and I never reached those men. Two stretcher bearers ahead of us stepped on a mine just as they reached them and a terrific explosion killed the stretchers bearers and all the wounded.

The awful concussion drove Ralph and me back; half dazed, we jumped down again behind the wall.

Like a hospital patient you lost all idea of time in action. Time meant nothing. We were told after that we had been on the beach for two hours. By now what was left of the regiment was up in the village clearing the German out of their strongholds. It was a hard slow struggle.


Doc Patterson and I kept close to each other. We left the beach and, following a little path that led through an apple orchard, we reached the one cobble stone street of Saint Aubin. The first French people I saw that day were some men, women and children crouching in a little cave near the beach.

Up in the village the people had run to whatever protection they could find in cellars and out in the fields; some, unable to get away, were killed, others badly wounded. A man ran across the street, he wanted help; we followed him into his house and there on the floor lay his young wife badly wounded. Doc stopped the bleeding with a first aid dressing, and she tried to bless herself when I told her I was a priest and would give her absolution and extreme unction.

Their children, three little girls of about four, six and eight, looked on terrified, maybe as much because of us as their mother. I spoke to them, but it only seemed to terrify them all the more.

Then I remembered I had three chocolate bars in my pocket, part of my day's rations. I gave them to the little girls.

Oh the power of a chocolate bar! The terror vanished from six brown eyes, and even there as terror reigned, three little girls attempted a smile as I patted their curly heads. I told the husband what the Doctor had said. I often wonder if the little woman lived. I'd like to go back to St. Aubin and visit that home again. Alexandre Constant, I think, was the family name.

As we came out we were caught in a barrage of German mortars. The handiest shelter was a cellar already packed with civilians. We huddled there for a while until Doc spoke his famous words: "We're no good here Father. When tempted to get under shelter and stay there, when we could be of help somewhere else, the Doc would remind us that "we were not good there.

McCann in difficulty; they were trying to take a German pill box. 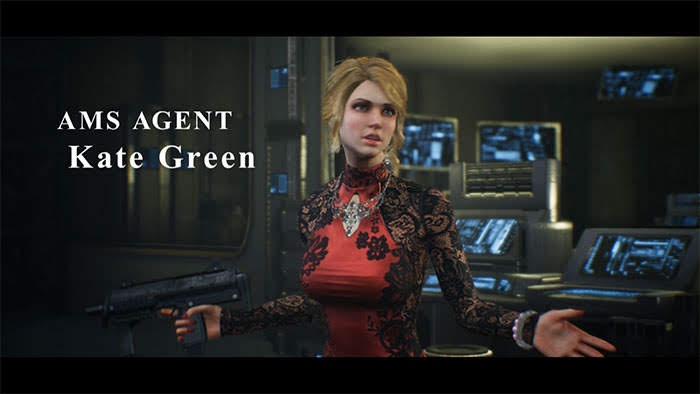 A pill box looks just like a beaver's house, but you can't see what's underground. This one, as we learned later, had two underground shelters. They held on there till late in the afternoon; but when our flame throwers went into action over a hundred of them came out and surrendered.

Somehow, Doc and I lost one another, but our plans told us we were to meet at the church. Sure enough, I found him in the rectory which was already turned into a dressing station. It was filled with wounded civilians and soldiers. We made the rounds, then on we went to catch up to the regiment that was now moving up to attack the German headquarters at Tailleville. The Normal Mode is the game's default gameplay setting, however, in Master Mode, the enemies' durability has been increased, the amount of enemies has been doubled, and several weapons that were used in the Normal Mode with the exception of two weapons were removed entirely, leaving the player with only the default gun, and the items the player will purchase more on that later.

New to the series is Quick Time Events, in which the player was tasked to shoot a specific marker in a short period of time. Most of the time, failing the QTE will not result in a life penalty, however, failing the QTE's would effect your rating on each chapter. Killing the enemies with a critical shot, obtaining collectible items, saving civilians and completing the QTE will reward the player with HOD Coins.

The player can use these coins to purchase items in the Item Shop in the beginning of each level. Up to two items can be bought per stage. The player can switch between items by pressing either the side buttons or the secondary trigger of the gun. The amount of uses for each item is limited and they cannot be replenished until the player completes the stage or by using a credit after losing all of their lives.

The items are as follows:. Another new mechanic to the series is Aime Accessibility.